About the Eastern Quoll

Though she be but little, she is fierce – William Shakespeare.

This famous quote could easily be about RiNU. Though weighing only about 1.2 kilograms, RiNU are fierce hunters and habitat defenders! Once overabundant in south-eastern Australia, RiNU are now restricted to Tasmania and listed as Endangered.

The Eastern quoll is a marsupial carnivore in the Dasyurid family, and one of Australia’s four quoll species. Being so small, RiNU’s diet is predominantly insects, although they will hunt mice and rats.

RiNU are nocturnal and use their NIGHTSIGHT power to detect prey in the darkness. They are also opportunistic feeders and will take a chance on roadkill or a meal left behind by HARRiSii (the Tasmanian devil).

But they must be careful not to get too close to HARRiSii, as a juvenile RiNU could easily be killed by an adult devil!

Watch our ANiMOZ Live episode with Ranger Rob from WWF-Australia!

RiNU prefer Forest and Scrub habitats, where they can hunt and hide easily. They will create dens in hollow logs or small caves, sleeping there by day and hunting by night. RiNU use their TREECLIMB ability to avoid lurking HARRiSii and escape from any threatening APEX-WING species.

What colour is an Eastern quoll?

Eastern quolls come in two colour morphs – dark and fawn. Both have white spots everywhere but their tails. It is thought that the two colours are an evolutionary adaptation to different habitat types. The fawn morph is about three times more common than the dark morph.

RiNU breed once a year in early winter. Females become pregnant with up to 20 young, but they only have six teats. Like all marsupials, the babies are born pink, hairless, and sightless. So, when the tiny pinkies are born, only those first six to climb up to the pouch and attach to the teats will survive.

They remain in their mother’s pouch for about 80 days, after which they can be left in a den. Their mother will supplement their diet with fresh meat until they are fully weaned at about four months old. The young will be ready to disperse at around 6 months old. 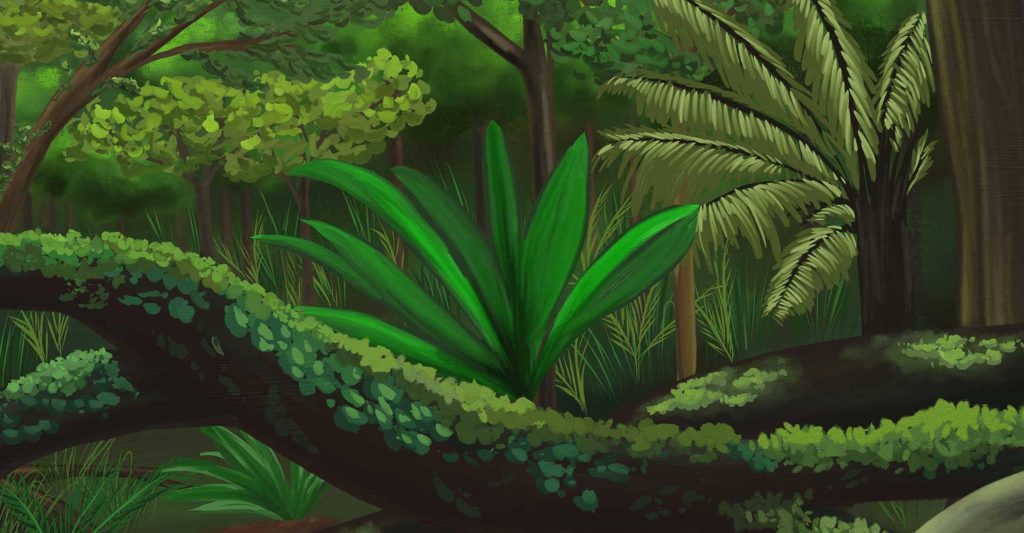 RiNU and other quoll species also have the fascinating ability to have more than one father per litter of young. Commonly, there will be two to three fathers in a litter of six young RiNU. In the Northern quoll, there can be up to six different fathers per litter!

This is an evolutionary strategy that allows the species to have greater genetic diversity. This is also why it is common for RiNU to have both dark and light morphs in their litters.

Recently, RiNU were shown in a documentary sharing a house and farm with a man. This amazing television show reveals that RiNU has an incredible curiosity and plays just like our pet dogs do.

For some years it has been thought that quolls like RiNU would make good pets instead of cats. In fact, quolls used to be called “native cats”. While this idea has never gained much traction, it might be an opportunity to raise the profile of the species in the future.

Would you like to have a RiNU as a pet at home?! Tell us in the comments below!

RiNU are currently listed as Endangered, partly due to the activity of feral cats and foxes.

When young RiNU are dispersing they are vulnerable as they must travel large distances to establish new territories. Small RiNU are readily picked off by larger predators.

Another issue RiNU faces is the continued fragmentation of his habitat, leaving smaller and smaller pockets of native vegetation for them to hunt and den in. Their opportunistic feeding habits also leaves them at risk of being struck by cars as they feed on roadkill.

How ANiMOZ Rangers can help RiNU

To support Eastern quoll conservation, Rangers like you can raise awareness of this unique predatory marsupial by talking to friends about him, encourage people to drive slower at dawn and dusk, and keep your pet cat indoors at all times!