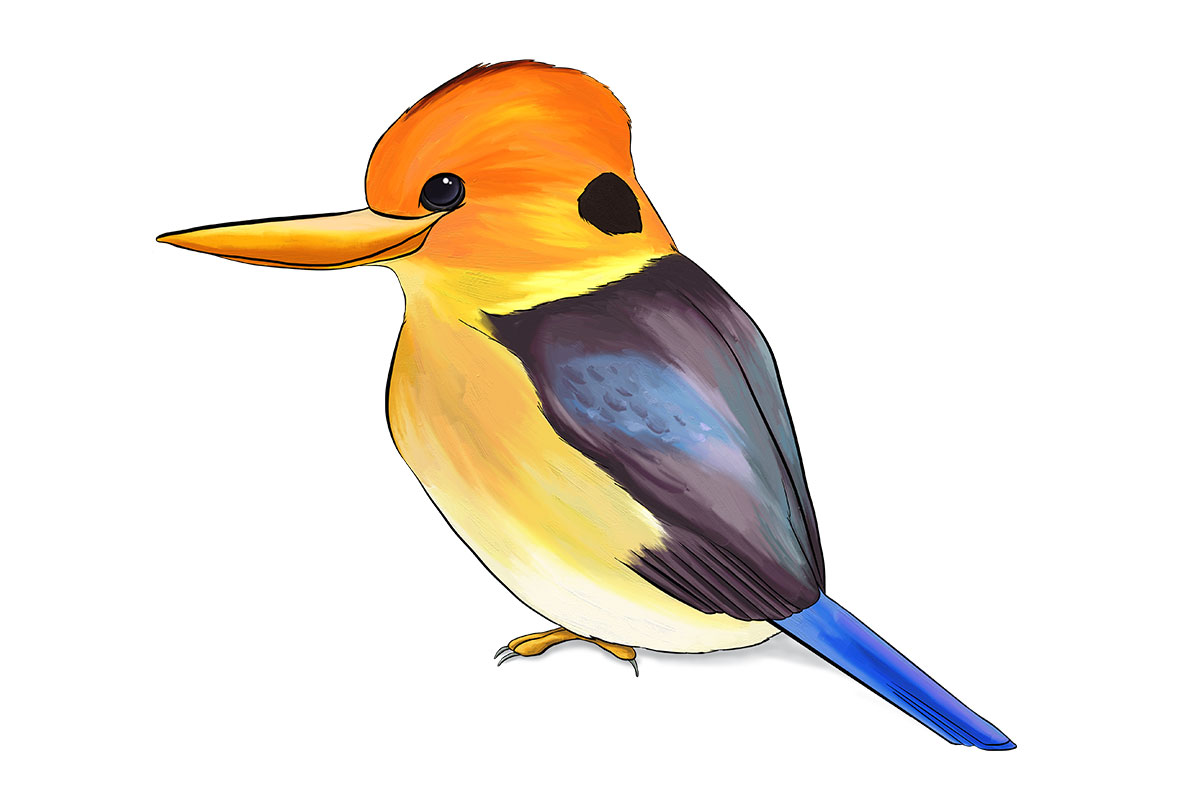 “It is breeding season in the rainforest, and TORO listens attentively to the loud, repeated trills coming from males close by. But her attention is suddenly swayed by a movement among the moist mud along the riverbank, over which she is perched: a small sight of scales, giving away its position. In a swift flurry, TORO’s bright yellow head streaks through the air, down, to execute her Sally-pounce Power and take the wriggling prey back up to the branch. After a feed, perhaps she can listen once again for a suitable mate.”

Using her fantastic skills in depth perception, patience and speed, TORO enacts her Sally-pounce power to surprise prey on the ground from her hidden vantage point up in the branches. Sitting quietly, scanning the bank of the river, she will wait for the tell-tale movement before releasing her hold on the branch and arrowing down to grasp her prey between her talons, barely breaking flight.

Beneath the surface of the river lurks many dangers, so when it is time for TORO to drink he must use his Water Skim Superpower. Flattening his body in midair, and keeping his wings extended, he slows just enough as he passes close to the water to allow his open beak to capture liquid to hydrate with. Then, leaving danger behind, he can glide back to his vantage point amongst the trees. 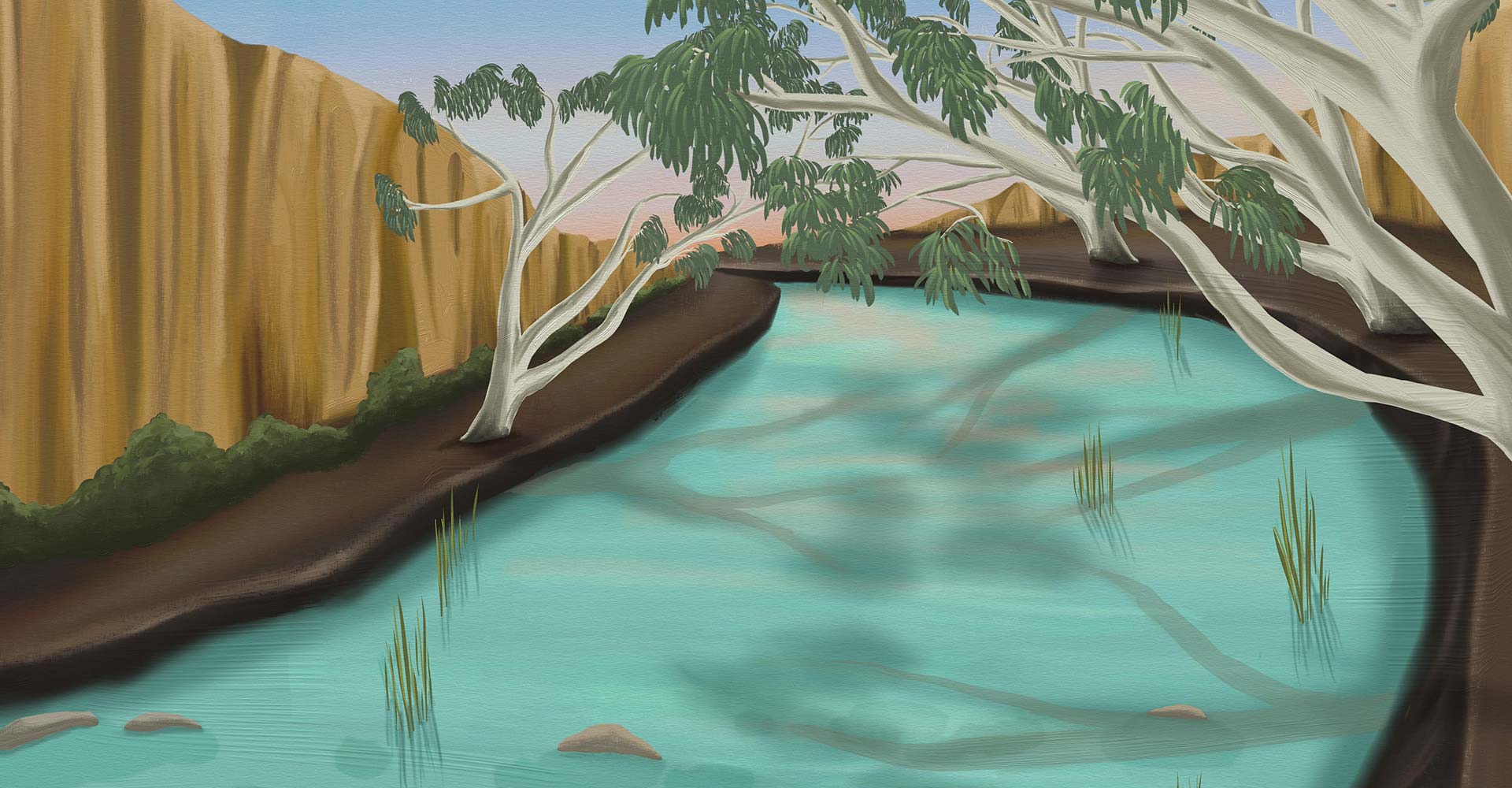 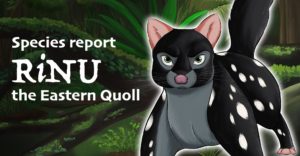 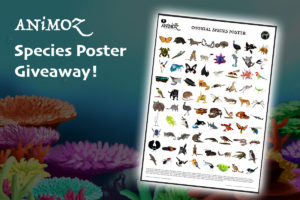 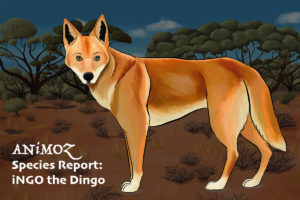