Know your ANiMOZ species: What do you know about ACANTHA?

One of the most important types of creatures in an ecosystem are BASE level ANiMOZ.

For Rangers playing the Official Gameplay, BASE species can get you double points in your ecosystem!

ACANTHA (the Eastern ringed xenica) has a wingspan of 4cm, weighing less than 1gm! Her length may be increased by tails on her hind wings, but don’t let her small size fool you; Some of her superpowers are astonishing!

“Before their Morph power begins, they exist as caterpillars that feed on grass and leaves. Once morphed, they find flowers rich in nectar and – importantly for a Ranger’s ecosystem – they are a Pollinator form. But what’s more, their Mimic Power confuses Predator species and can save them from danger!

But their powers can’t save them from everything…

Pollinator forms rely on flowering plants to feed, and with ACANTHA restricted to Scrub and Coast BiOMEs, habitat destruction and the use of pesticides in agriculture is having a dramatic effect. He’s now a RARE species!

The nectar that once sustained him now greets him with death. And if they’re not being poisoned, the fields often disappear under buildings! ACANTHA can help a Ranger in floods and droughts, and as a BASE species is a critical part of your ecosystem. But beware – he is small and Rare, and may need early protection.”

Which is your favourite ANiMOZ? Have you found one in the wild? Share a photo and tag #wildANiMOZ.

Want to know about more species? Read about AUDAX here: 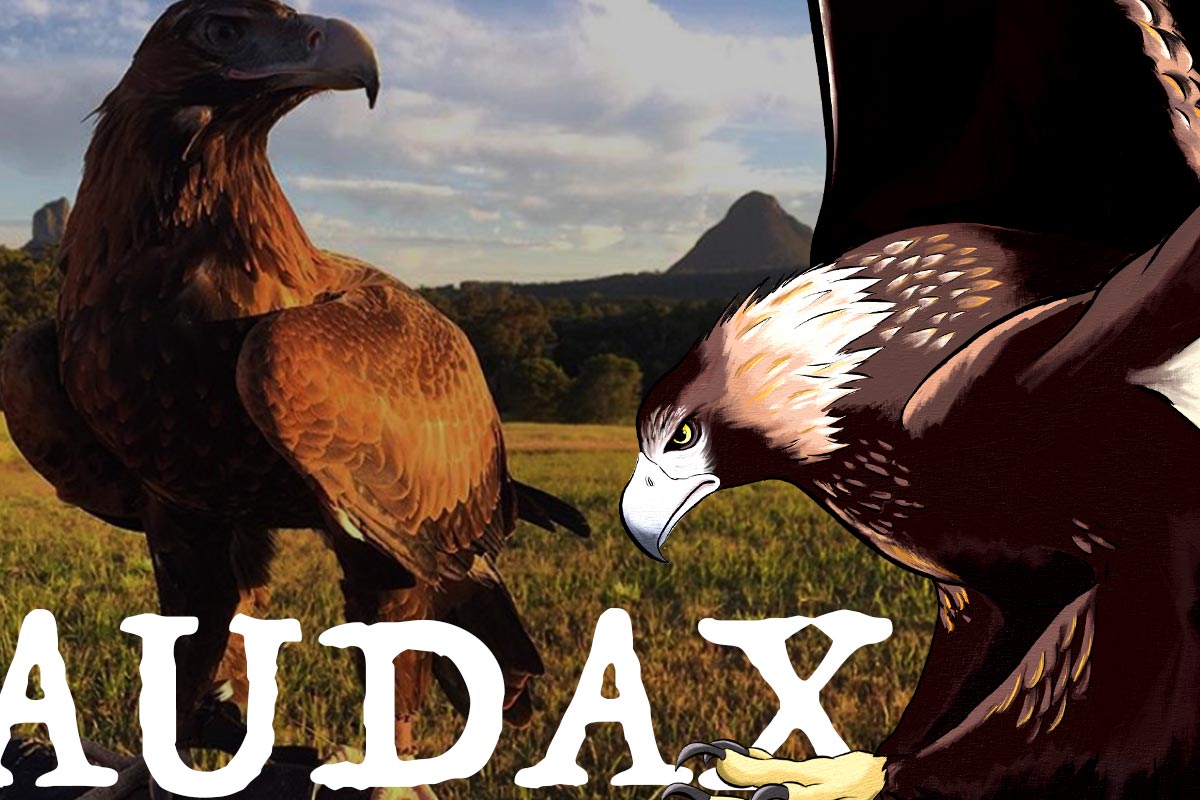