The inaugural ANiMOZ Aussie Wildlife Vote has ended, with the Pygmy bluetongue being voted in to the Booster Packs in top position.

After 31 days, 4000 votes, 30 species and tight competition, the 3 animals to make the first official ANiMOZ Booster Packs have been decided by you, Rangers from across Australia: the Pygmy bluetongue is joined by the Purple-crowned fairy wren and the Mallee emu-wren!

Finishing in a close 4th and 5th spot were the Gouldian finch and the Eastern bristlebird.

It’s clear that all you Aussies love birds!

Zoos SA, the organisation behind the bluetongue and the emu-wren nominations, did a fantastic push to their members in the closing weeks to surge up the leaderboard, with the reptile being the odd one out in the top 5, as AWC’s fairywren finished in second!

This came after Save the Gouldian Fund and Currumbin Wildlife Sanctuary had made strong starts to the vote, leading for the first 3 weeks. Throughout the month, they would only be separated by a handful of votes, switching positions almost daily, and finishing on 295 votes (Gouldian finch) to 289 (Eastern bristlebird)!

Halfway through it was relatively even across the board, but Australian Wildlife Conservancy – who had nominated both the fairywren and the Northern bettong – began to focus on this special little bird, which saw them push into the lead with a week to go.

Gradually, however, Zoos SA reeled them in. A final day flurry for the Pygmy bluetongue put some space between first and second spot, with 417 votes to the fairywren’s 388, and the emu-wren’s 333. 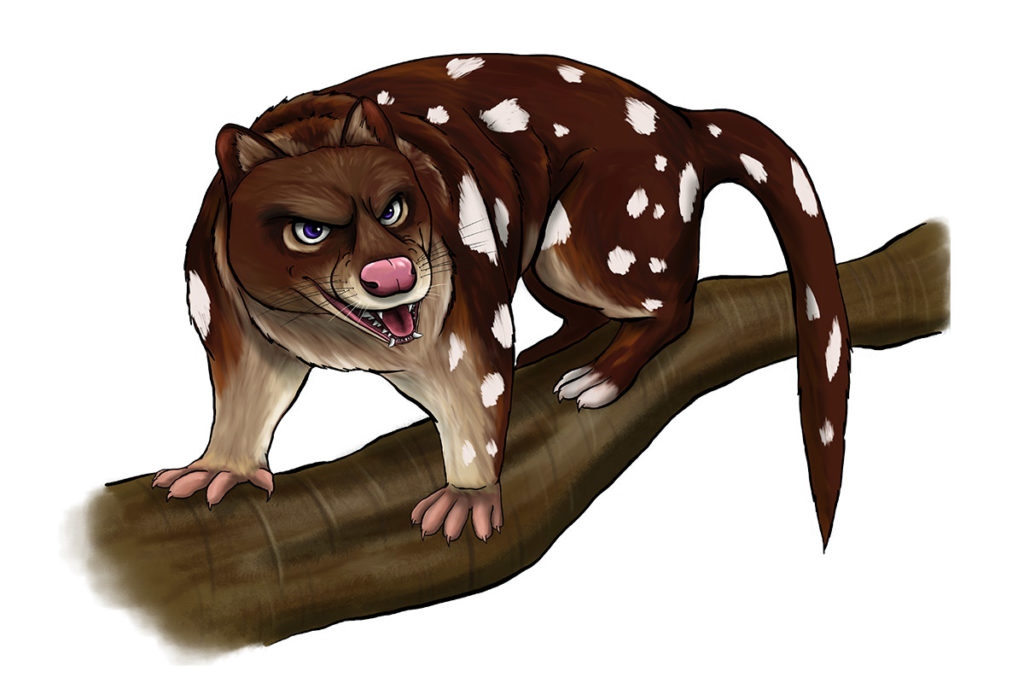 GET READY FOR THE BOOSTERS

It’s been an exciting month, and here at Headquarters we’re thrilled to officially announce that the Pygmy bluetongue, the Purple-crowned fairywren and the Mallee emu-wren will all have a spot in the upcoming Booster Packs!

Most importantly, the organisations who took part in this vote do incredible work to save the endangered native species of Australia from disappearing forever. To support their work, we encourage all ANiMOZ Rangers to go check out their websites via the links below!

Thanks to everyone involved in what was an amazing first ANiMOZ Aussie Wildlife Vote. Keep an eye out for our species profiles on the 3 winners, coming soon.

And if you’re not yet part of the World of ANiMOZ, come join us with the limited edition Original Ranger Starter Pack – 54 stunning species cards, loads of information, and fun gameplay for all ages – selling out fast!

Become a Ranger by purchasing a pack here.

HAVE YOU SEEN THE OTHER ANiMOZ ANIMALS?

The World of ANiMOZ is already full of incredible species, like SCiATU the Numbat below.

You can see all of them, and read some of their stories, right here on the SPECiES page! 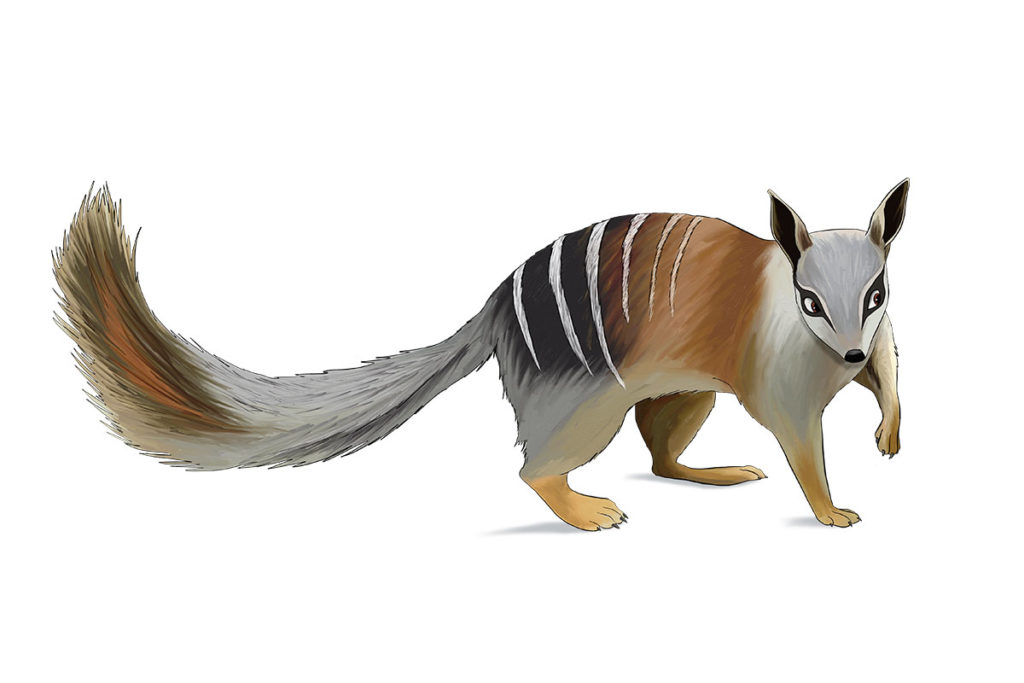 LINKS TO THE ORGANISATIONS INVOLVED:

Save the Gouldian Fund

Friends of the Helmeted Honeyeater Inc