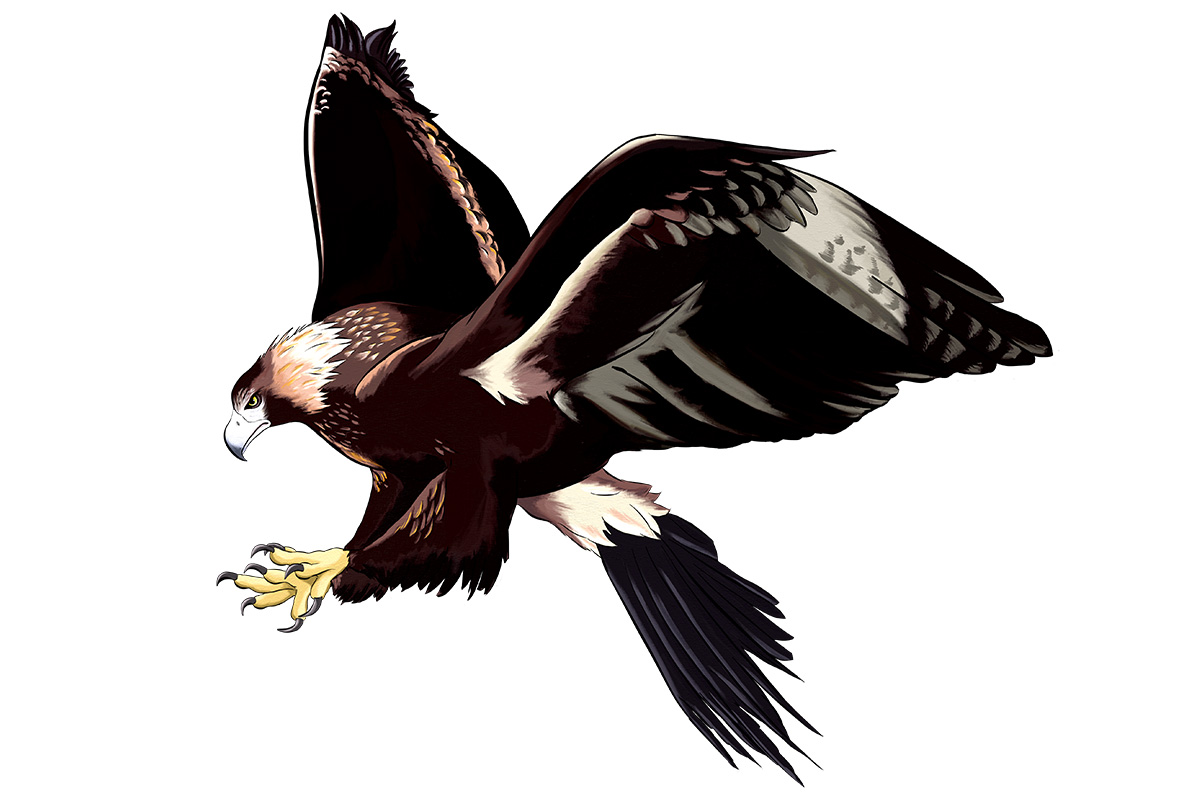 “Wind whistles over her streamlined feathers as AUDAX soars thousands of metres above the ground. Up here, in the warm breeze, she can wait for her unrivalled vision to find her prey amongst the grass. Almost anything is available to her, with her massive size and huge talons meaning few creatures can escape. Her Electrovision lets her see outside the normal bands of light, perhaps sensing the nervous system of hidden critters, as she uses Soar to remain aloft for hours on end. Lately, though, she has been troubled by her conspecifics falling dead after scavenging meat on the ground: Poison from the humans finds its way into their bodies. She must be careful. But for now, she returns her attention to a blur of movement on the hillside, readying herself for the deadly dive down...”

AUDAX can see what us Rangers can’t: ultraviolet light, a form of electromagnetic radiation. These wavelengths are far shorter than the light that we can see, but help AUDAX in a number of ways. It is thought that her Electrovision power allows her to see the electrical current flowing through power lines, and even the trail of urine left behind by some of her prey on the ground!

AUDAX can Soar high above the ground on his giant wings, reaching heights of more than 2,000m above the ground! His wingspan can be as large as 3m, and lifts him up on rising air currents. This allows AUDAX to travel vast distances each day using little energy, in search of prey and a mate, and to watch over his territory.

Sadly, AUDAX is threatened by Poison from humans which finds its way into his food source. This can be anything from bait left on the ground, to pesticides used on farms that enter the food chain through insects. 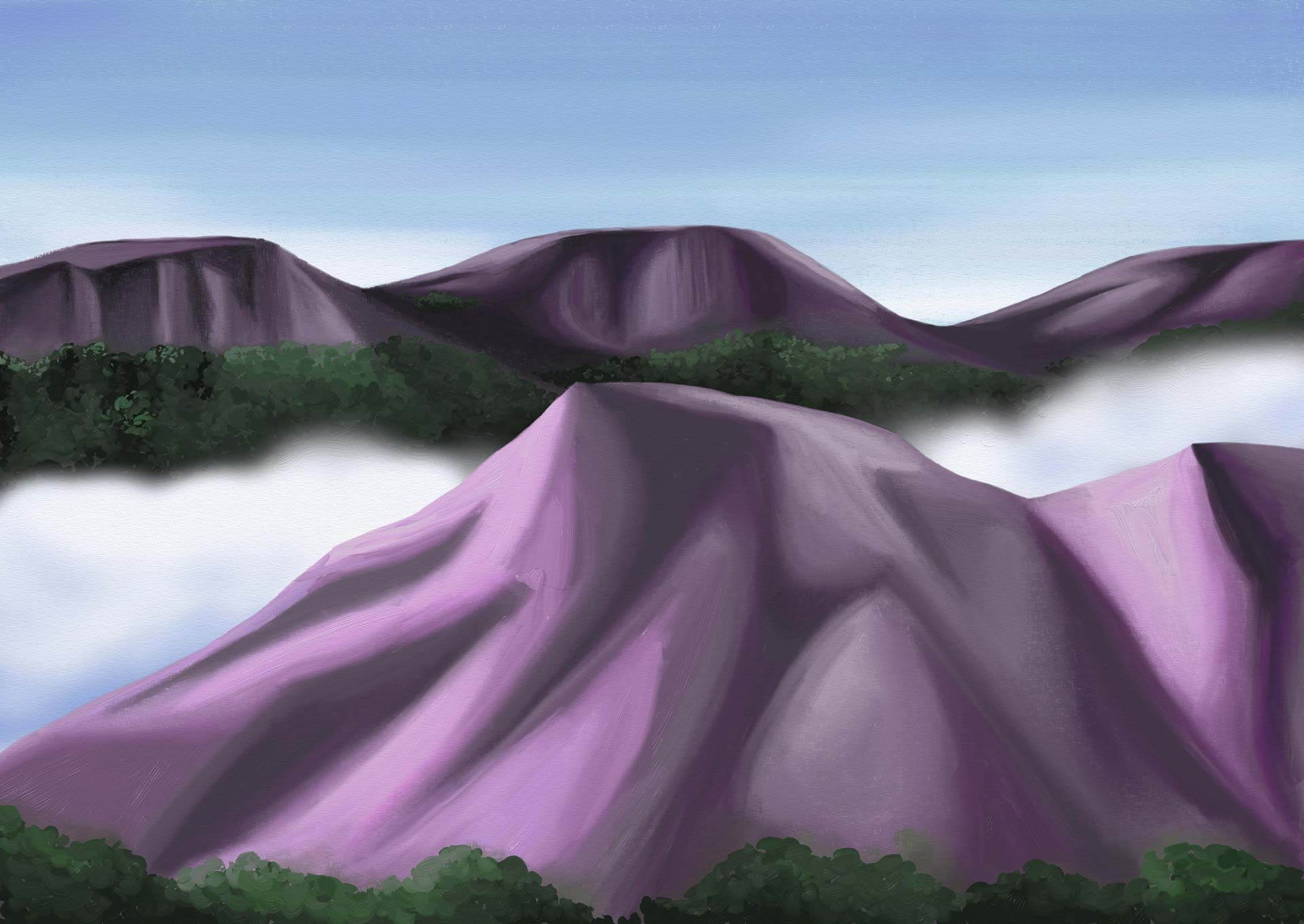 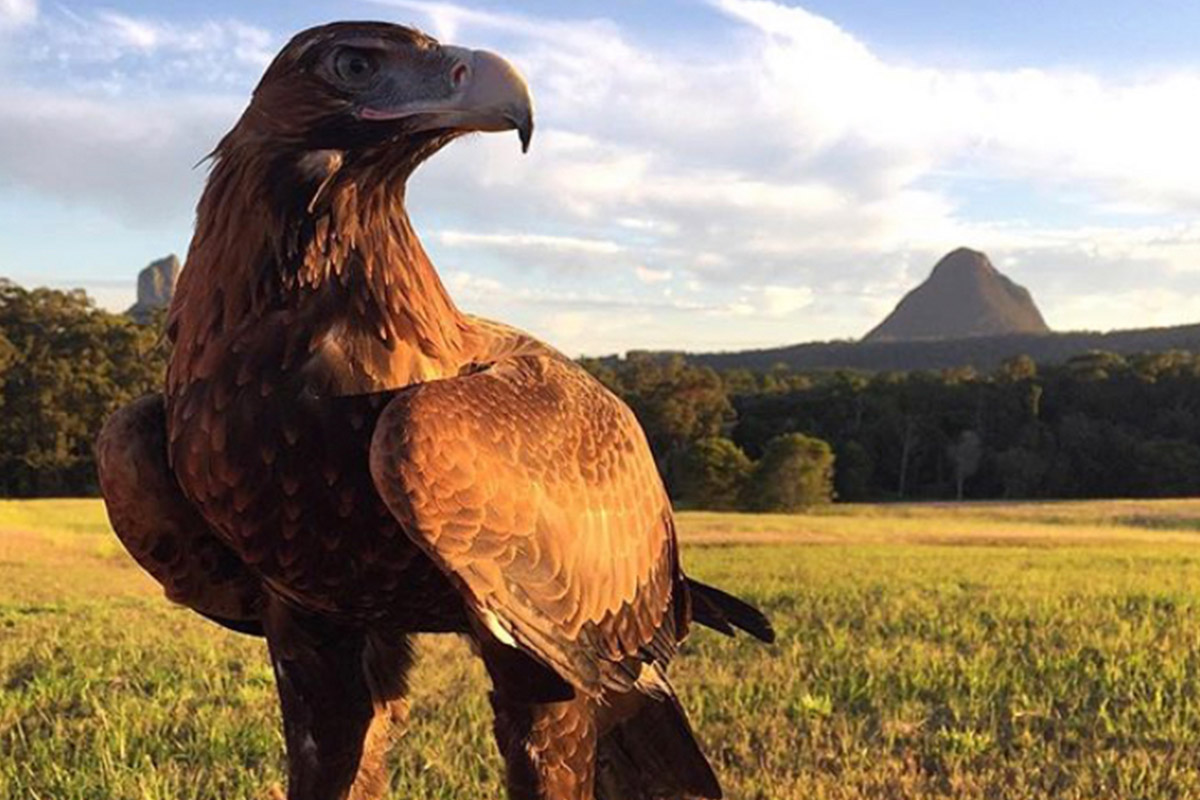 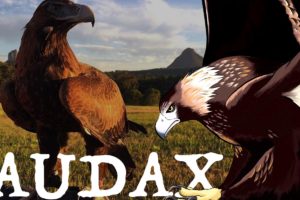 Know your ANiMOZ species: What do you know about AUDAX?   One of the most important aspects of becoming the Ultimate ANiMOZ Ranger is to know which species can best help you build a Healthy Ecosystem, as well as win a Clash and overcome dangers. For all of those, look no further than the Mountain …